Raiders add depth in last day of the draft 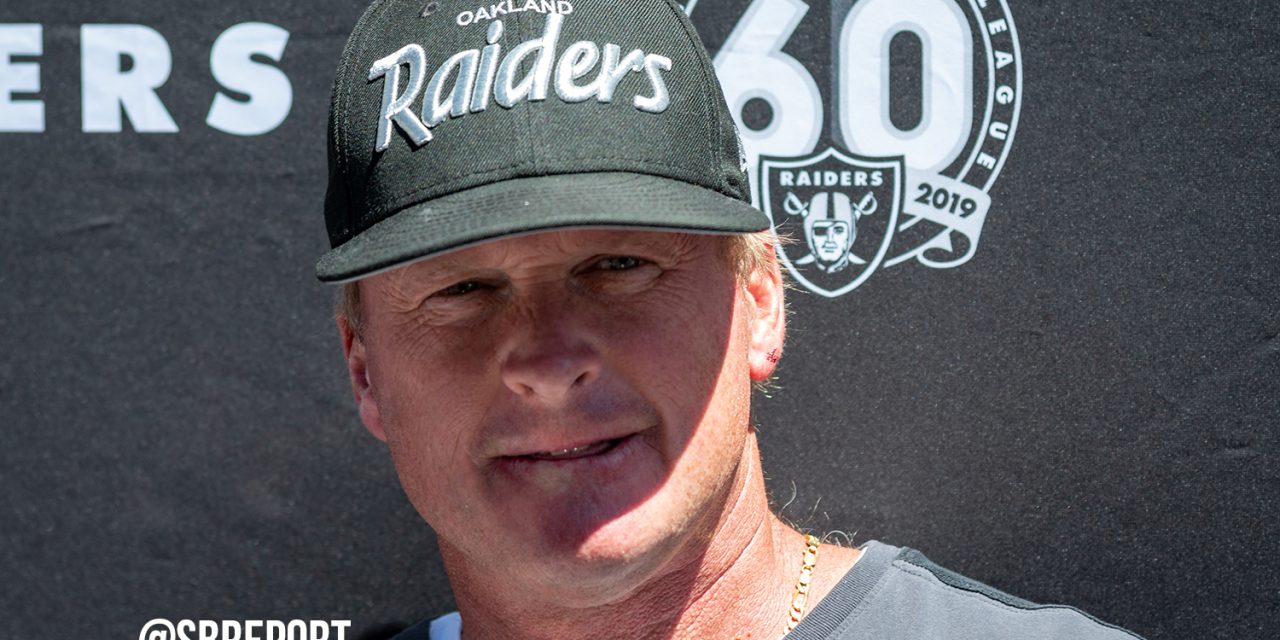 Mike Mayock and the Las Vegas Raiders added depth with their final picks of the 2020 NFL Draft.

The Raiders got things started a little earlier than expected by trading up with the Detroit Lions to select guard John Simpson, out of Clemson.

Simpson started 29 games at left guard the last two seasons and helped the team win a National Championship and make it back the following year.

Simpson joins a crowded offensive line room that will have plenty of competition whenever offseason workouts begin.

Gruden and Mayock used their final pick of the draft (139th overall) to select cornerback Amik Robertson out of Louisiana Tech University.

Robertson is a highly rated cornerback that is expected to make an impact quickly. Mayock said on a conference call with the media that he is perfect for the nickel cornerback position.

Robertson joins a young defensive backfield that will look to improve a Raiders defense that struggled mightily last year. 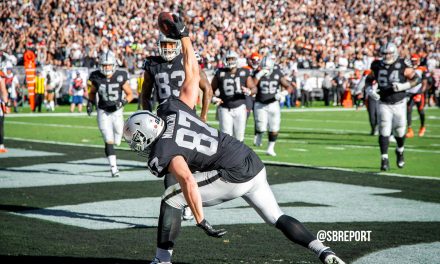 VIDEO: Foster Moreau: “When That Guy (Derek Carr) Gets The Fire In His Eyes, There’s No Stopping Him” 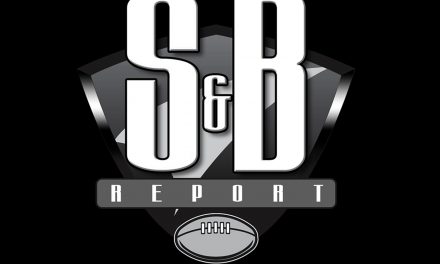 AUDIO: Maxx Crosby: “I’m Going To Come In There And Work…” 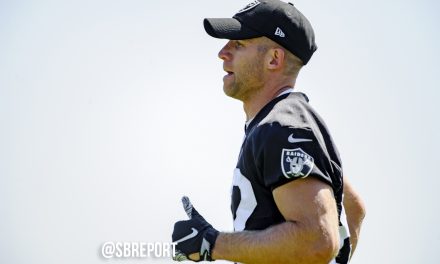 VIDEO: Jordy Nelson Looks To Get His Turn At Having A Big Game Following Cook, Cooper