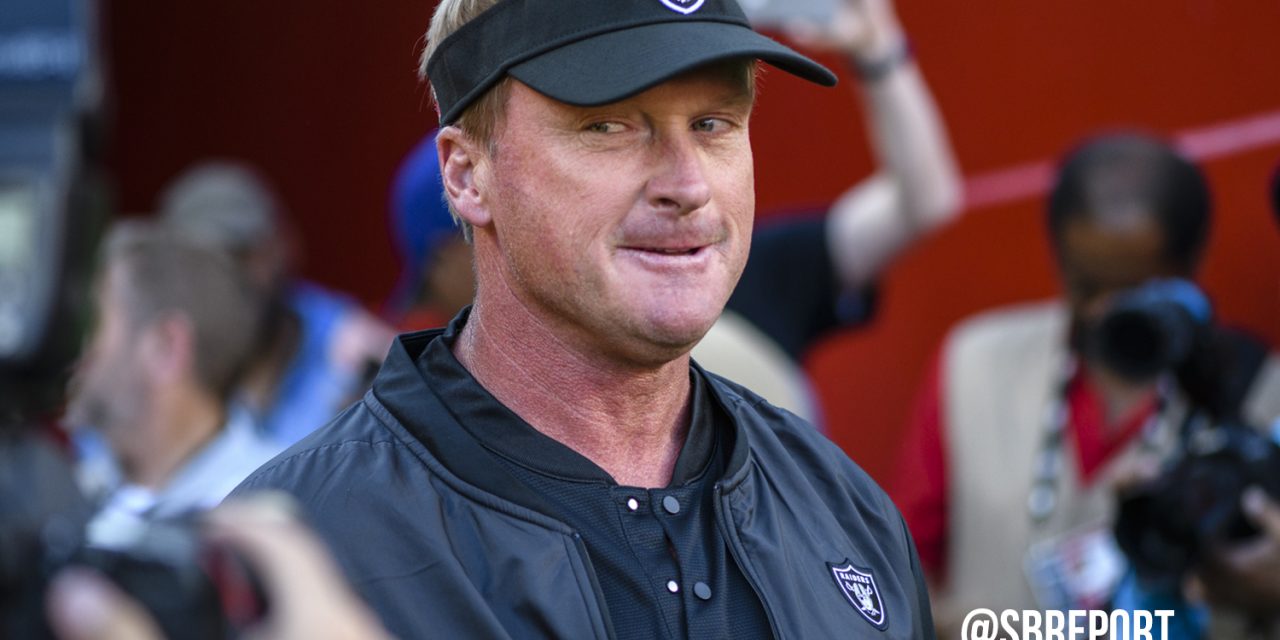 The Oakland Raiders added a pair of veterans to their locker room Thursday afternoon.

Crowell joins the Raiders after a one-year stint with the New York Jets, after getting his NFL career started with the Cleveland Browns. Over his five-year career, Crowell has appeared in 77 games (51 starts) while running for 3,803 rushing yards (4.3 yards per carry) and 27 touchdowns. He has also hauled in 117 passes for 922 yards and just one touchdown.

Marshall joins the raiders after spending his last six seasons with the AFC West rival Denver Broncos. The original fifth-round selection has appeared in 74 games (63 starts) during his first seven seasons, totaling 412 tackles, 6.5 sacks, two interceptions, 21 passes defensed, four forced fumbles and one fumble recovery. He had three years with more than 100 tackles during his time with the Broncos.

The veteran linebacker appeared in 11 games (seven starts) with the Broncos last year, racking up 42 tackles and one pass defensed. 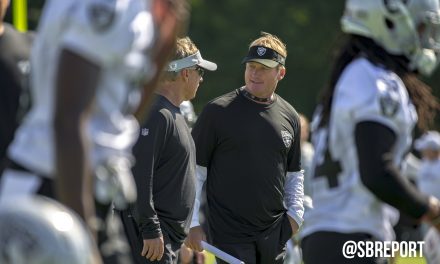 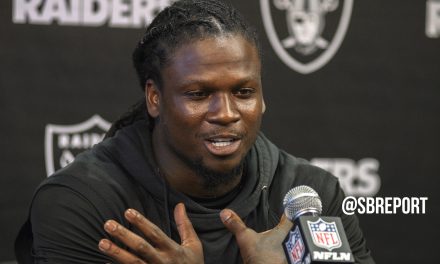 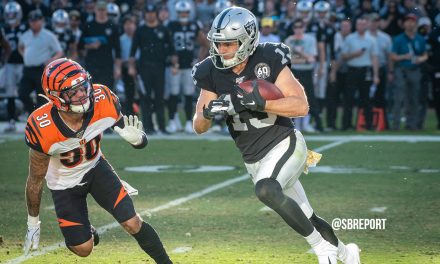 VIDEO Hunter Renfrow: “We Don’t Need To Change Anything. Just Go And Be The Best Versions Of Ourselves”