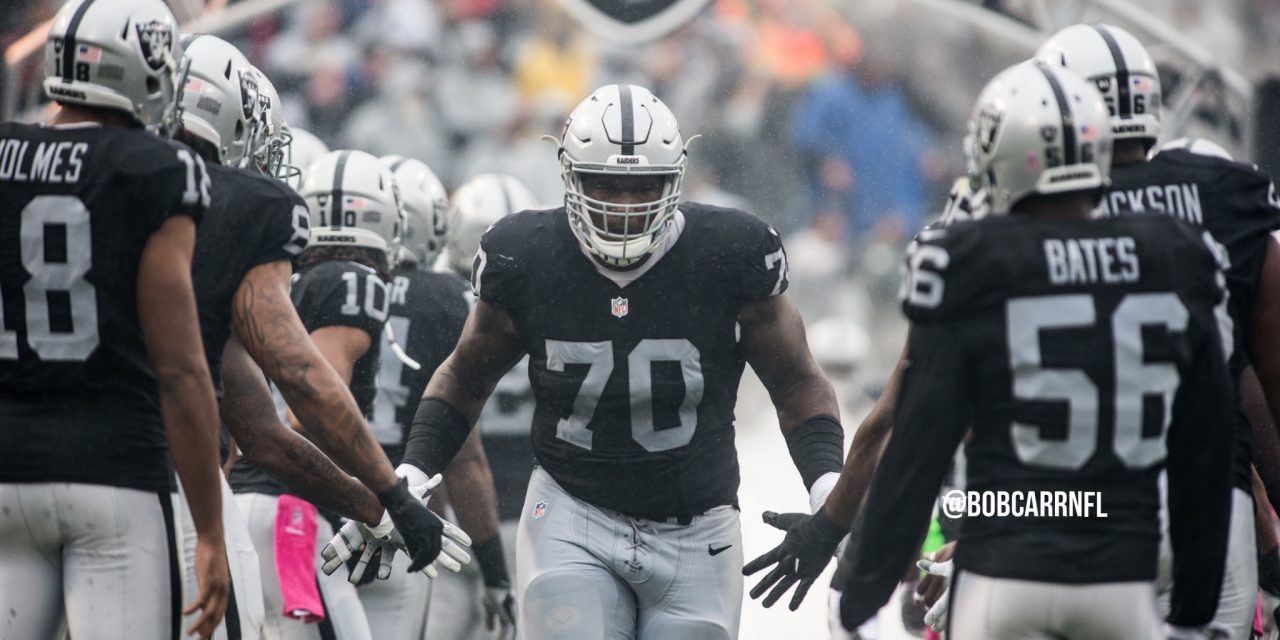 Just hours after making landing wide receiver Antonio Brown in his first trade as a general manager, Mike Mayock shipped out one of his offensive lineman.

ESPN’s Adam Schefter broke the news that the Raiders agreed to a deal with the New York Jets to ship out veteran offensive lineman Kelechi Osemele.

Raiders have an agreement in principle to trade G Kelechi Osemele to the NY Jets, sources tell @josinaanderson and me. Trade cannot be processed until Weds, but two sides have agreement in place. Another Raiders’ trade.

Osemele made the Pro Bowl for the Raiders in 2016 and 2017. The Raiders will receive a fifth-round pick in return for Osemele and sixth-round pick, according to the Bay Area News Group. Oakland’s key relief comes in salary cap room where they will save $10.2 million in cap space with the move.

Osemele battled knee and toe injures last year as he played in just 11 games. The Raiders offensive line struggled as a whole, allowing quarterback Derek Carr to be sacked 51 times.

The Raiders must find a way to protect Carr and now have another hole to fill. Protecting the quarterback will be key to their success, especially with their addition of Brown who will look to stretch defenses deep down field.

Shalom Luani On Proving Himself Everytime He’s On The Field 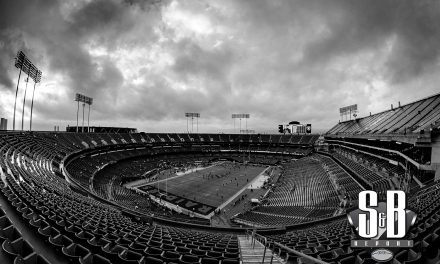 AUDIO: Von Miller On Trent Brown: “It’s Going To Be A Tough Challenge…He’s One Of The Best”