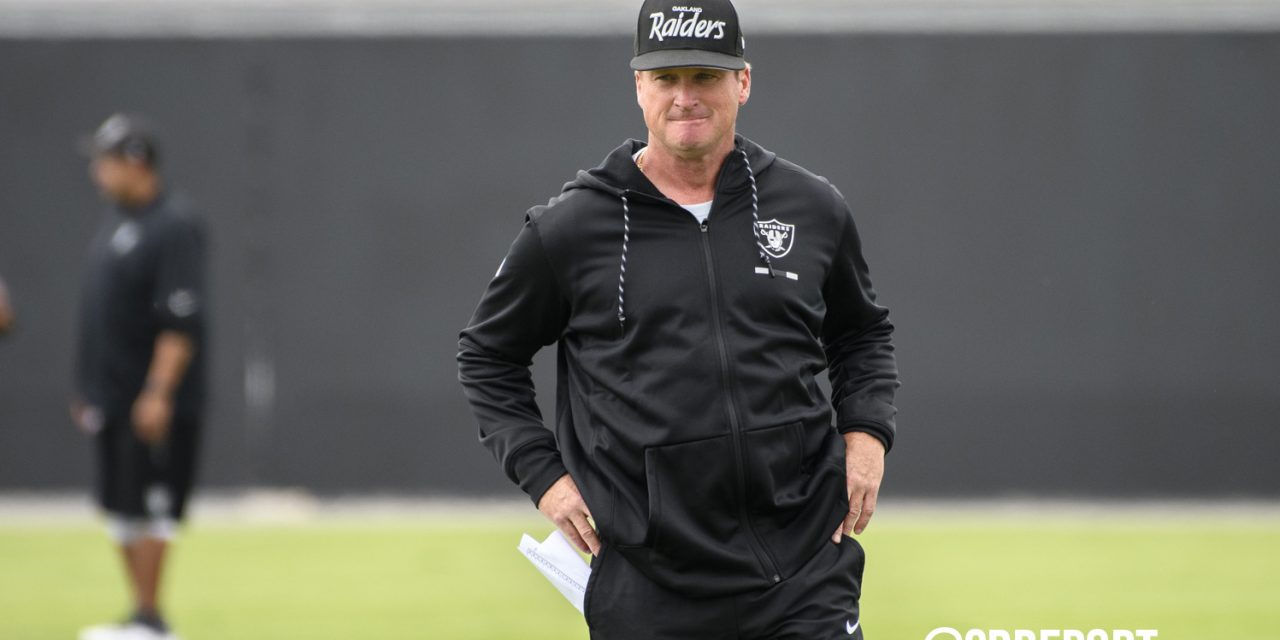 The Oakland Raiders front office didn’t take Labor Day off, using it as an opportunity to continue to alter their ever-changing roster.

The Raiders announced they signed free agent wide receiver Brandon LaFell Monday, just two days after they released Martavis Bryant whom they traded a third round pick for in April.

LaFell has played in 119 games (85 starts), hauling in 394 receptions, 5,263 yards and 29 touchdowns in his eight year career while playing for four different teams.

Price joins the Silver & Black after spending the last two years with the Packers and Cowboys. The 6-foot-3, 303-pound defensive lineman went undrafted out of Texas-San Antonio and has appeared in nine games while making eight tackles.

The Raiders waived second-year DT Treyvon Hester to make room for Price. Hester was drafted in the seventh round (244th overall) in the 2017 NFL Draft. 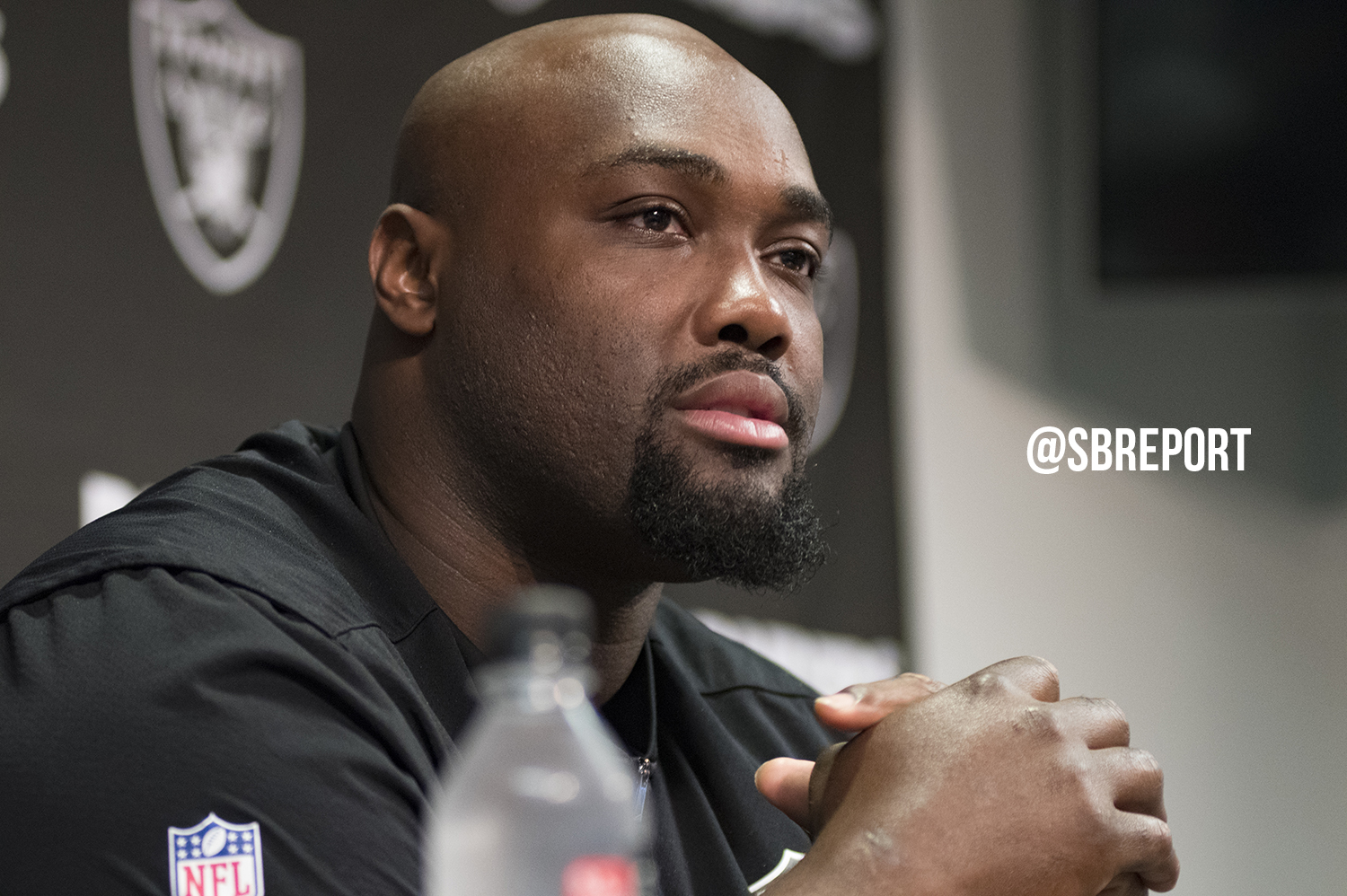 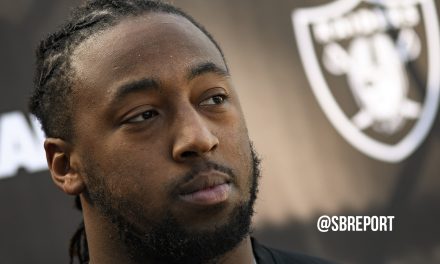