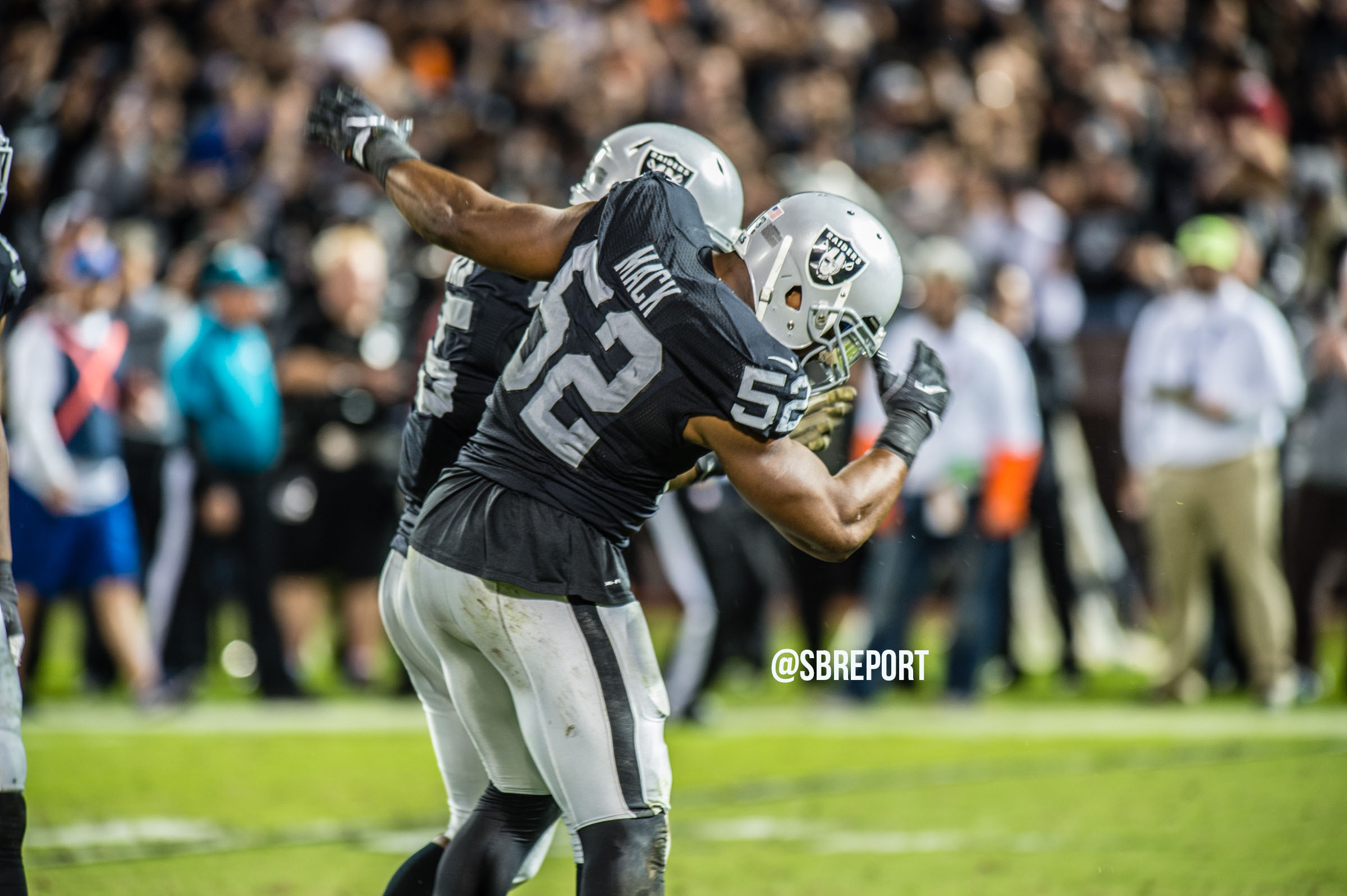 The stalemate between the Oakland Raiders and star defensive end Khalil Mack appears to be over.

Sources to ESPN: Raiders and Bears have an agreement in place to trade Khalil Mack to Chicago. Still working through it, but Raiders now planning to send Mack to Chicago.

NFL Media’s Ian Rapoport adds that the Raiders gave the Bears permission to start negotiating a new deal with the defensive standout last night, which the Bears will want to get done before any deal is made official.

The #Bears have permission to negotiate a deal with star Khalil Mack, and that has been ongoing since last night. They are the one team willing to go where the #Raiders needed them to go. This is happening.

Rapoport added to his report shortly after, stating the Raiders are getting two first-round draft picks in return from the bears.

Sources: The #Bears are giving 2 first-round picks to the #Raiders for star Khalil Mack. That may not be it, but that is the crux of the deal. A huge, huge deal.

Update: ESPN’s Adam Schefter has a final breakdown of the compensation going both ways. Raiders also send a 2020 second-round pick and a conditional fifth-round pick.

Bears get: Khalil Mack, a 2020 second-round round pick and a conditional 2020 fifth-round pick.

So Bears get back second-round pick, too

This all comes after the Los Angeles Rams signed their defensive standout Aaron Donald to a record six-year deal worth $135 million with $87 million guaranteed.

Raiders head coach Jon Gruden clearly doesn’t want to put all the Raiders money in one basket (or two, since quarterback Derek Carr is getting over $20 million as well).

Mack is been named to the Pro Bowl three times since being drafted by the Raiders fifth-overall in 2014. He is also a two-time All Pro, including in 2015 when he was named All-Pro at both linebacker and defensive end. He also won the 2016 Defensive Player of the Year award.

Stay tuned for more as this situation develops.

David Amerson: “We Got To Turn It On!” 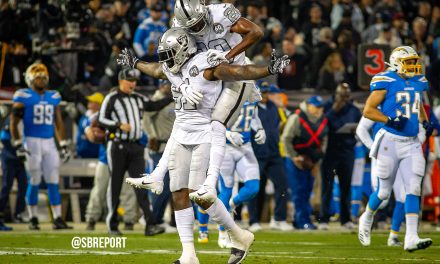 VIDEO: Benson Mayowa: “It’s Been A Good Year For Me. I Credit That To The Rest Of The Guys And The Coverage”

VIDEO Hunter Renfrow: “We Don’t Need To Change Anything. Just Go And Be The Best Versions Of Ourselves”