Derrick Johnson ready to lead, both on and off the field

The Oakland Raiders missed out on linebacker prospect Roquan Smith in this year’s NFL Draft, and instead elected to sign veteran linebacker Derrick Johnson.

Johnson joins the Silver & Black from the AFC West-rival Kansas City Chiefs, where he played for 13 years after being drafted 15th overall in the 2005 NFL Draft. With the Chiefs, Johnson appeared in 182 games, totaling 1,262 tackles, 27.5 sacks, 23 forced fumbles, eight fumble recoveries, 14 interceptions and 77 pass defensed.

Johnson said it was “different” putting on the Silver & Black after wearing Chiefs colors for so long, but it’s still the game the loves so much.

“It’s different to put on the Silver and Black – even shirt –because we haven’t put on jerseys and helmets and all of that stuff yet,” Johnson said. “Even to put on the shirt, it was different for me. But you know what, when we got in the middle of the field, when you talk ball and you start running around, tossing the football around and calling plays and going over backs, I’m very familiar to that. So, that went out of my mind really fast.”

The veteran linebacker has been welcomed with open arms, even by the people that he was trying to tackle just last year.

“Derek Carr was one of the first guys to come up to me and we were just talking about the memories we had going against each other,” Johnson said of his new quarterback. “He already said, ‘I hated when you did this’ or ‘I thought you were going to do this and you were just playing mind games with me.’ So, it was a pretty cool deal. Just a lot of people, even Marshawn Lynch, coming to you and saying, ‘Finally we link up, baby. We’re linked up. Try to get this thing done.’”

Johnson, who stands at 6-foot-3, 242 pounds, sees one thing in common when it comes to his fellow linebackers.

“But I’ll tell you what, our linebacking corps, when you talk about inside linebackers, I’m usually the tallest inside backer every year for 13 years in Kansas City,” Johnson said. “I’m like third or fourth when it comes to height on the linebackers chart when you start measuring us up. Just to say that, just to let you know that there’s great statue when it comes to the linebacking corps here and the guys we have on this defense. Just tall guys, rangy guys, athletic guys from 54 [Emmanuel Lamur], to 59 [Tahir Whitehead] to 55 [Marquel Lee], it’s pretty cool.”

Johnson doesn’t just make an impact on the field. The 13-year veteran has his own foundation ‘Derrick Johnson’s Defend the Dream Foundation’. His foundation was founded in 2012 to help provide low-income and inner city young people opportunities and resources to reach their full potential. Johnson says he plans to bring this mission to his new community.

“That’s another reason why I’m here, to bring that leadership to the defense, to the linebacking corps and to this team. Being in a position playing in the NFL, we’re role models,” Johnson said. “We have to conduct ourselves in that type of way off the field, too. As far as the community, I can’t wait to dive into this community. Throughout the world, there’s always cities and states that need help, especially unfortunate areas, lower income areas. My passion is working with kids. I’ve always been that way, even in Kansas City. Even though I’m in Oakland, my mind hasn’t changed. I’m still an NFL player. I’m a person that has great influence and kids look up to that. If I have that influence and that platform, I’m going to use it to the best of my abilities and set a great example, especially in this community. I can’t wait.” 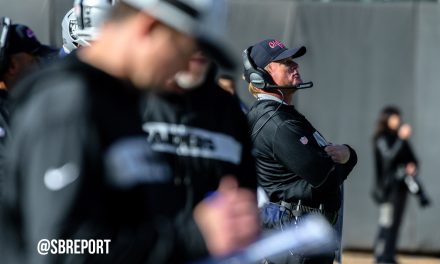 VIDEO: Jon Gruden On KC’s Mahomes: “Man, he ticked me off today…” 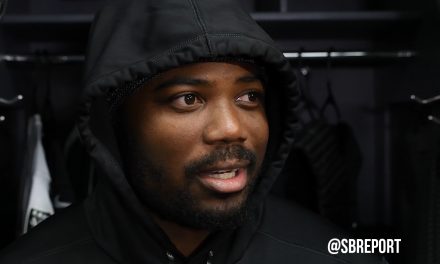 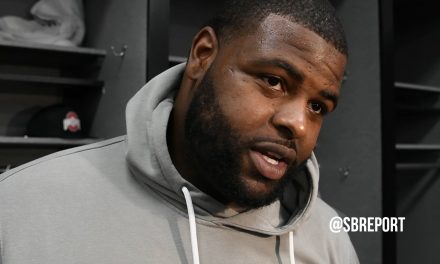 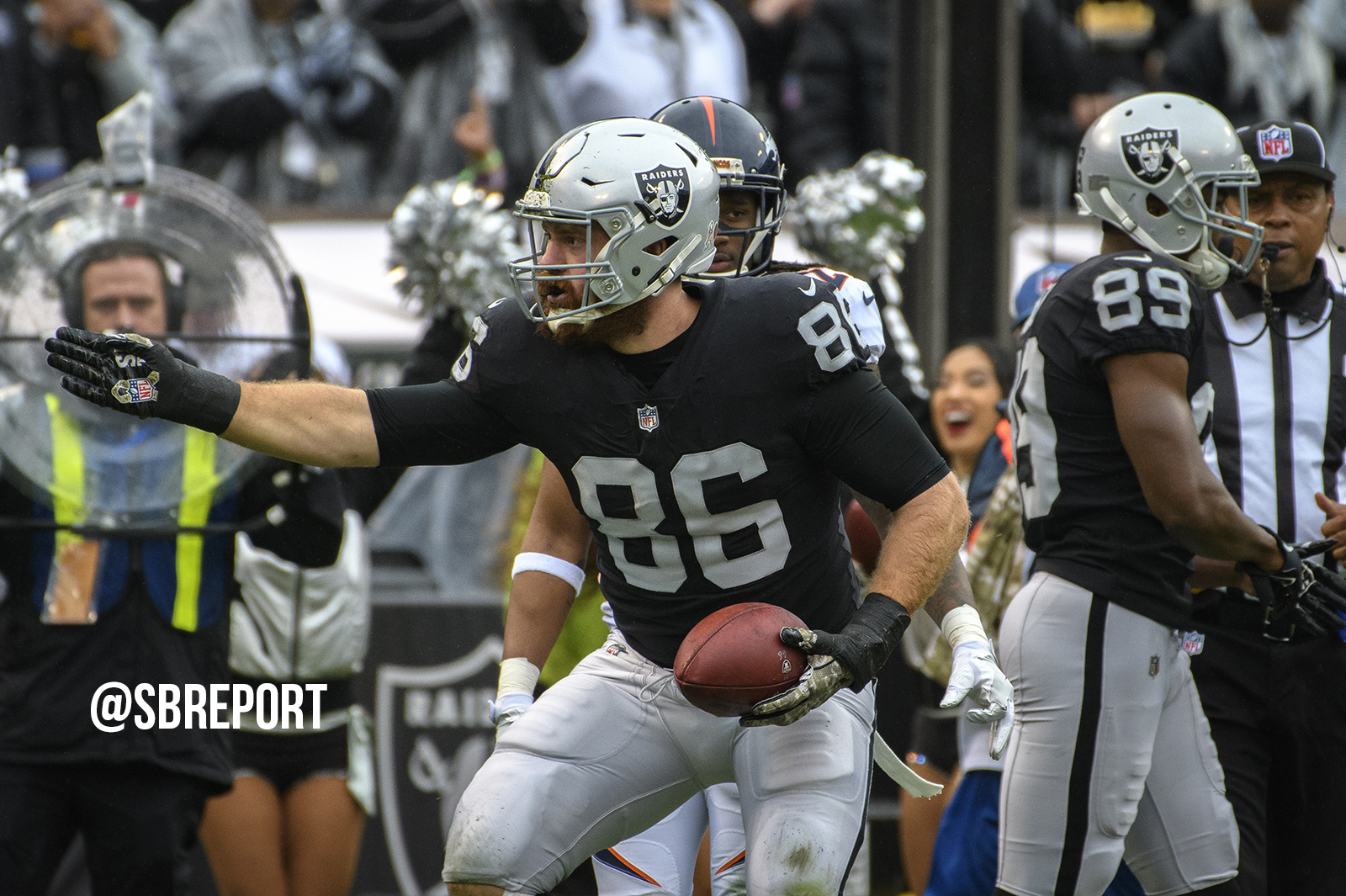 Raiders keep one of their own in the Silver & Black