Johnson is familiar with the AFC West, joining the Silver & Black after 13 seasons with the Kansas City Chiefs after being selected 15th overall in the 2005 NFL Draft. Since then, he has been named to four Pro Bowls and named to the AP All-Pro First Team in 2011.

The signing gives a relatively young Raiders linebacker room a veteran to learn from, while also presenting a stabilizing force in the middle of the defense. 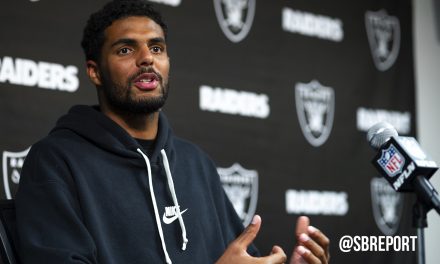 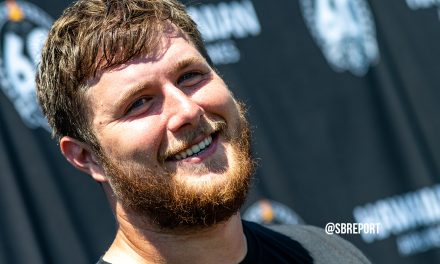 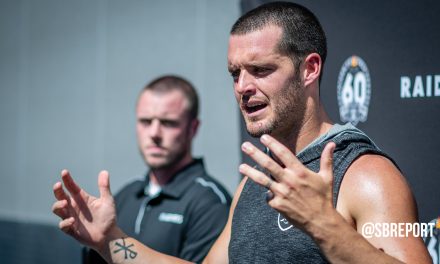 VIDEO: Derek Carr Keys To Correcting Offensive Mistakes: “Communication…Finishing Drives…Me, Just Trying Not To Do Too Much”