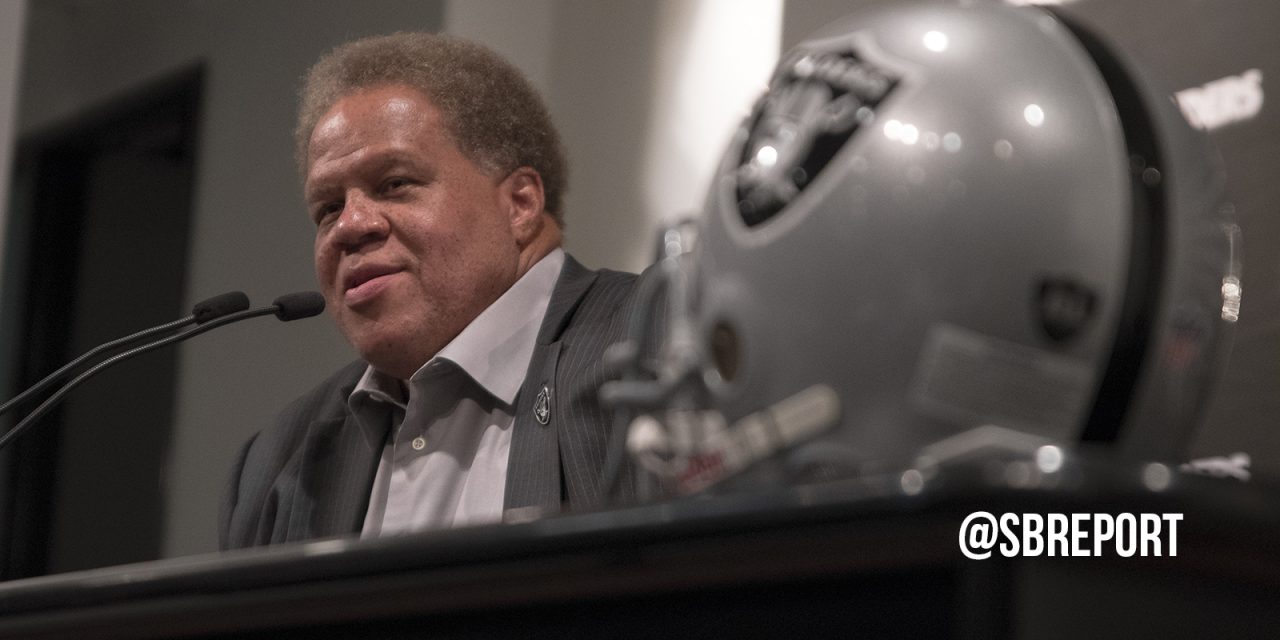 The Oakland Raiders passed on some possibly impactful defensive players when they traded back and selected offensive tackle Kolton Miller Thursday night, but Friday was a different story.

Raiders general manager Reggie McKenzie and head coach Jon Gruden elected to trade back again before addressing the defensive line. The Raiders traded the 41st overall pick to the Tennessee Titans for the 57th and 89th overall picks.

Hall is a former defensive end that can get to the passer as a defensive tackle. The Sam Houston State alum dominated the Southland Conference, tallying 284 tackles, 86.5 tackles for a loss, 42 sacks, nine forced fumbles, four interceptions and a remarkable 14 blocked kicks.

Hall makes up his lack of size with tremendous athleticism that impressed scouts at his Pro Day.

Moved from DE to DT. Quick off ball but slows down. Reminds some of Aaron Donald. My pick to be earliest non-combine invite drafted. https://t.co/kVWNlxPH6f 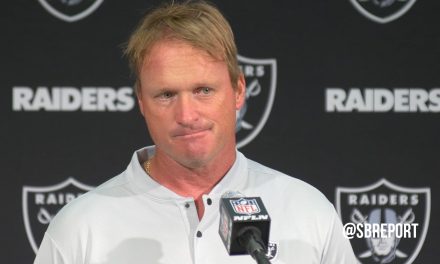 Dexter McDonald Putting This Game Behind The Team: “We Have No Choice” 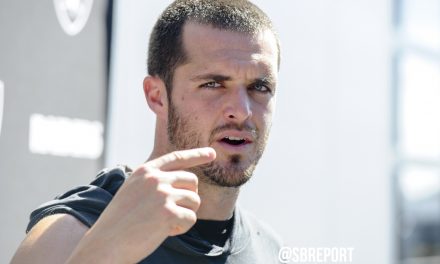 VIDEO: Derek Carr Talks Dolphins And Looks Back; Explains The 3rd And 8 Play Short Of The Sticks