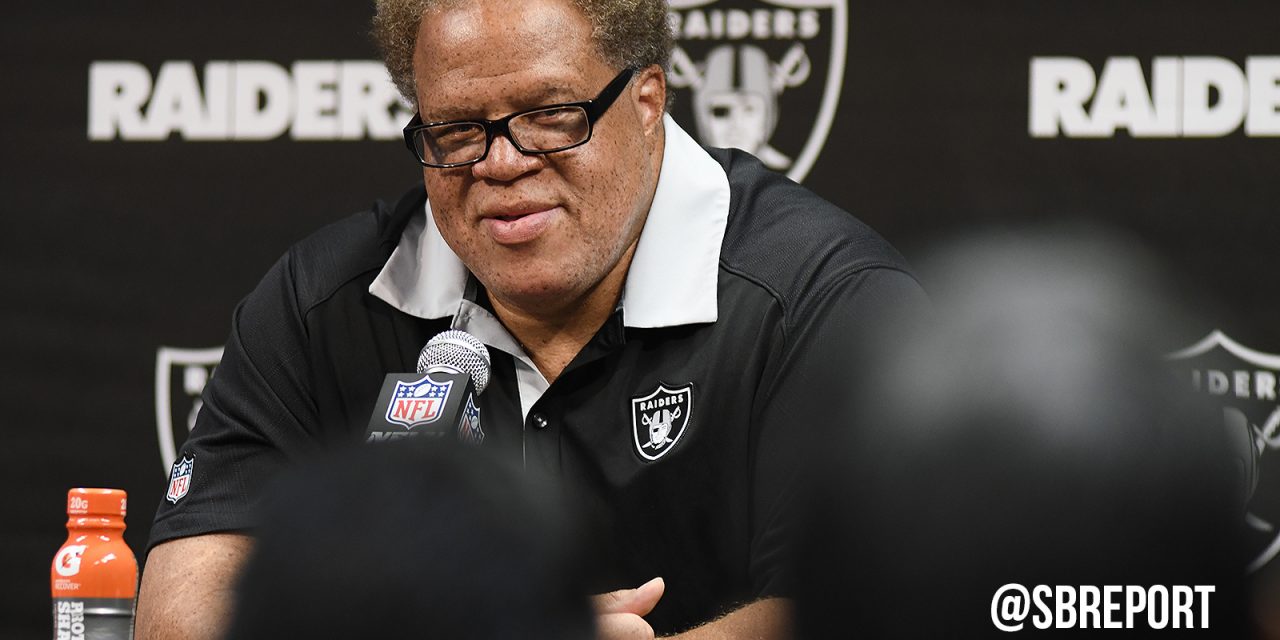 After trading the 10th-overall pick to the Arizona Cardinals, the Raiders selected UCLA offensive tackle Kolton Miller with the 15th overall pick.

Miller, a Northern California native, is coming off a season in which he started all 13 games as the UCLA Bruins left tackle and was named second-team All-Pac-12 Conference by the league coaches.

“The fact that he’s a big man that can move his feet,” McKenzie said after making the pick. “He’s played left tackle and right tackle. He’s been an offensive lineman pretty much his whole life. He understands the game. He’s an excellent athlete who has great potential, so we feel really good about adding him to the Raider roster.”

Miller said over a conference call that he’s prepared to play on either side of the Raiders offensive line, but prefers the left tackle position, where 35-year-old Donald Penn starts.

“I played both right and left my redshirt freshman year, started at right my redshirt sophomore year and
started at left all of last year,” Miller said. “I feel more comfortable at left, but if my name is called at right, I’m ready to play
either-or. Primarily, I’d like to play left.”

Penn is using the addition of the young lineman as some upcoming competition.

Miller was originally a four-star recruit out of Roseville High School, where he played up against current Raiders defensive tackle Eddie Vanderdoes. The second year defensive tackle weighed in on the pick on Twitter after the Raiders made the selection.

That’s what we called him going back to HS. He’s quiet but will kill your ass when he puts the pads on

Miller also has another connection with the team: he played four seasons at Roseville High School with the Raiders’ new Director of Football Research Dave Razzano. 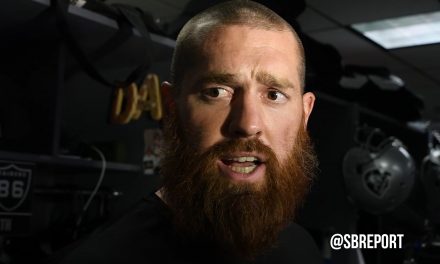 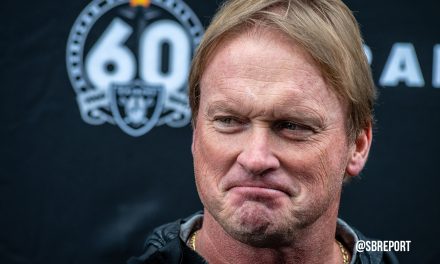 VIDEO: Jon Gruden Moves Practice Offsite Due To Training Field Conditions And Input From The Trainers

Nicholas Morrow On Knowing What Was Coming From The Chargers