The Oakland Raiders added some veteran help at the cornerback position on Monday, signing Daryl Worley.

Worley joins the Raiders after spending the last two seasons with the Carolina Panthers, who drafted him in the third round (77th overall) of the 2016 NFL Draft. With the Panthers, Worley appeared in 31 games (25 starts) and recorded 150 tackles, two sacks, three interceptions and 19 passes defensed. He is coming off career highs in interceptions (two) and passes defensed (10), while also adding 63 tackles.

Worley was traded to the Philadelphia Eagles earlier this offseason in a trade involving wide receiver Torrey Smith. The Eagles later released Worley after he was arrested on April 15th for suspicion of DUI, according to Ian Rapoport of NFL Media. 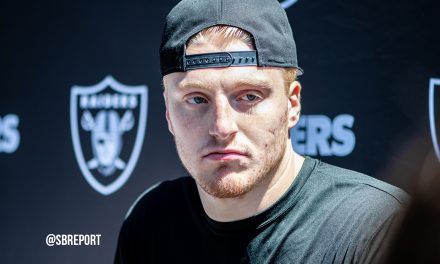 VIDEO: Maxx Crosby – “I Felt Like I Always Had Something To Prove” 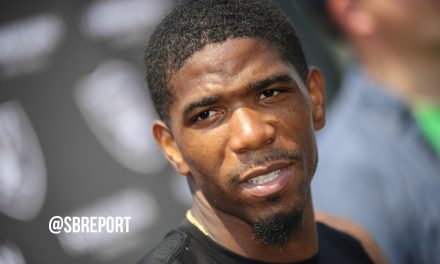 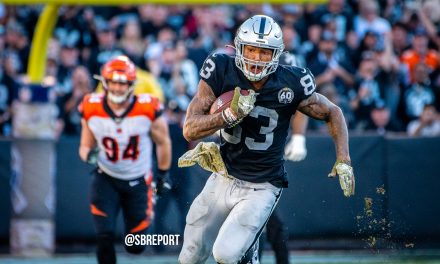