Report: Raiders to take on 49ers under Primetime lights

The NFL schedule isn’t officially released until 5pm but leaks are already starting to surface.

Scott Bair and Matt Maiocco of NBC Sports Bay Area are reporting that the San Francisco 49ers will host the Oakland Raiders under the Thursday Night Football lights.

The team’s November 1st matchup will be their first since they last met in 2014.

Both the Raiders and Niners used to meet every year for a preseason matchup but the Battle of the Bay series was discontinued in 2011 after fan violence forced the NFL to reconsider the annual game.

The rest of the Raiders schedule will be released at 5pm tonight. 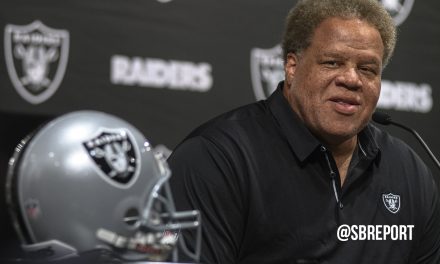 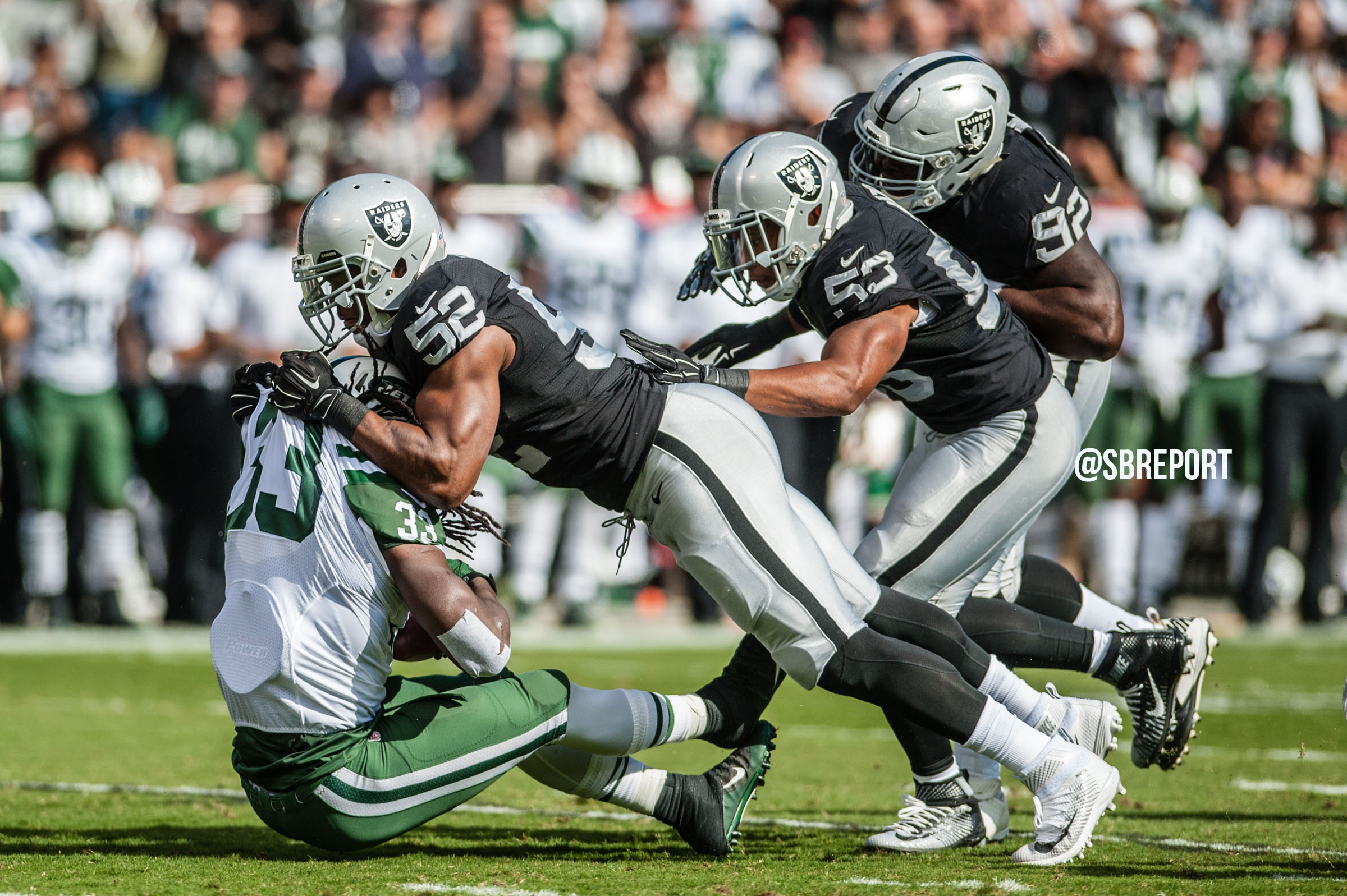