Lamur is entering his seventh season after spending his first six years with the Minnesota Vikings and Cincinnati Bengals. During that time, Lamur has played in 71 games with 15 starts and posted 90 tackles, .5 sacks, two interceptions, 12 passes defensed, one forced fumble and two fumble recoveries .

The 6-foot-4, 245-pound linebacker appeared in all 16 games for the Vikings and made eight tackles, recorded one pass defensed and one fumble recovery. Lamur is also a key special teams player, who made four tackles on the field as a special teams player. 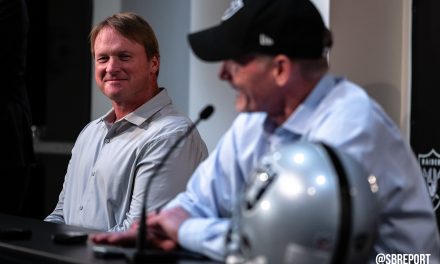 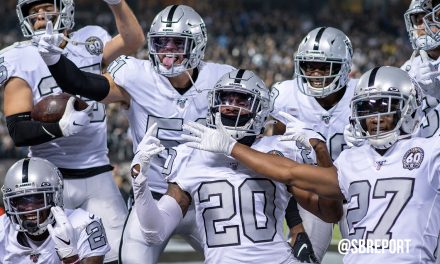 Raiders drop another one as Carr leaves with injury 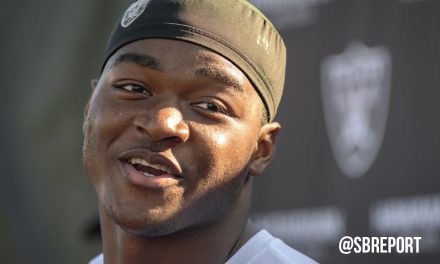 VIDEO Amari Cooper On Coach Gruden: “It Seems Like He Never Sleeps”