Johnson was originally drafted by head coach Jon Gruden during his tenure with the Tampa Bay Buccaneers in the 2008 NFL Draft. Johnson was drafted in the fifth round (160th overall) and has played for 10 NFL teams over his 10-year career. 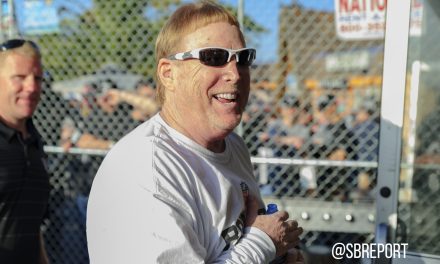 Navorro Bowman On 4th Down Call: “I Don’t See How They Got That”