The young punter participated in rookie min-camp in 2017 with the Raiders on a tryout basis, before joining the Indianapolis Colts during their rookie mini-camp.

DePaola joins the Silver & Black after playing for the Chicago Bears last year, and the Tampa Bay Buccaneers from 2014-2016. He has played in 64 games over his four-year career.

The Rutgers alum entered the NFL as an undrafted free agent with the Buccaneers in 2012 before earning the job and handling all long-snapping duties and recording eight special teams tackles.

DePaola takes over the Raiders long-snapping duties after Reggie McKenzie elected to release longtime Raider Jon Condo, who was the team’s long snapper for 12 years. 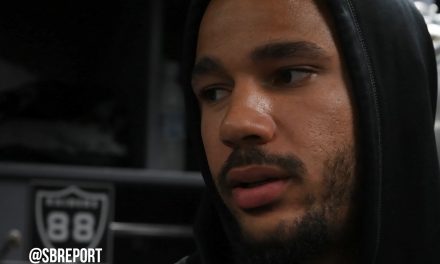 VIDEO: WR Marcel Ateman Is The Next Man Up 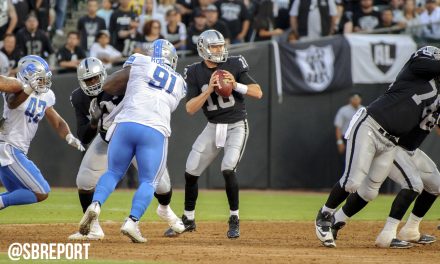 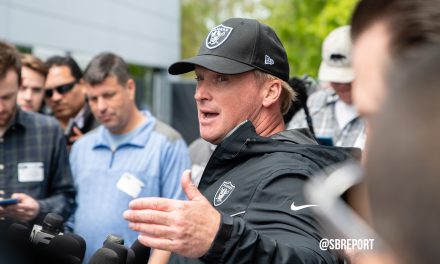