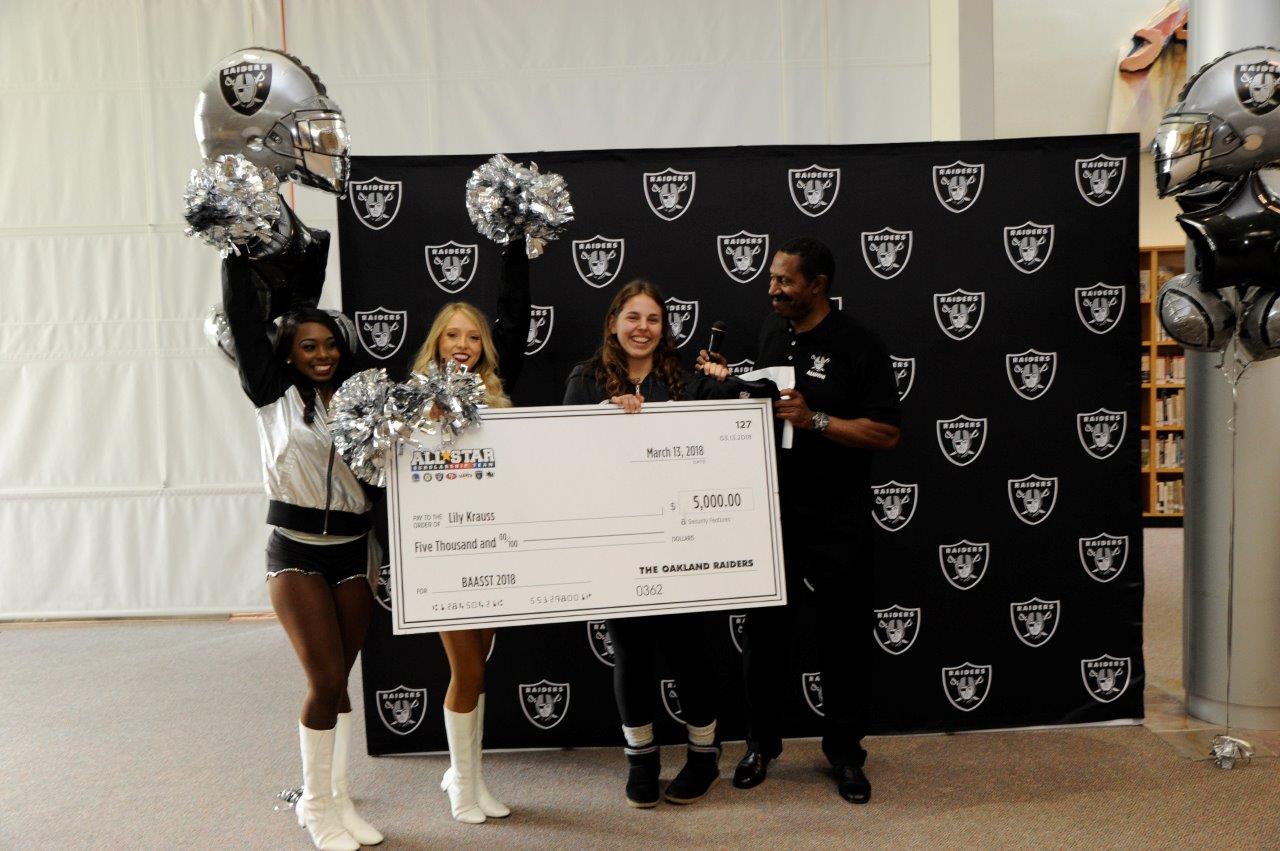 The Oakland Raiders took some time out of their busy free agency period to honor one local girl.

Lily was honored in front of her classmates, teachers and family members as he was given Raiders-themed items and a personalized Raiders jersey.

Lily has been involved in athletics at El Molino for all four years and has a 4.11 weighted GPA. Originally from Germany, Krauss plans to attend college at either UC Santa Barbara or UC Berkeley. 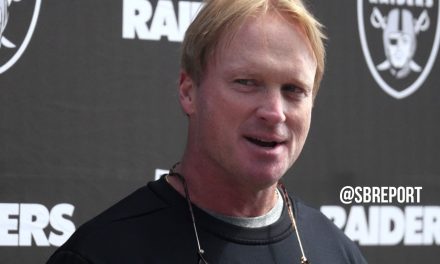 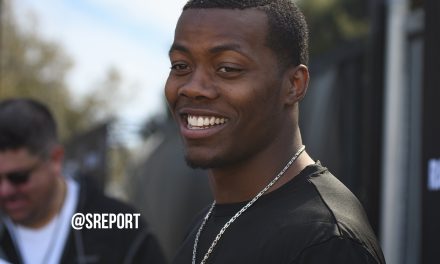 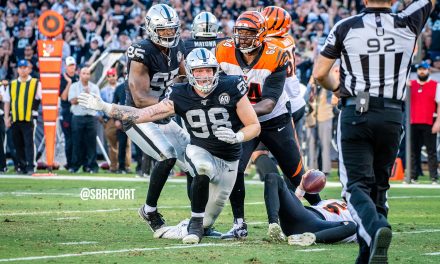 VIDEO: Maxx Crosby Running Out Of Sack Dances: “Yeah, I Was Tired At The End Of The Game”