The Oakland Raiders announced Thursday that they agreed to terms with linebacker Tahir Whitehead.

Whitehead joins the Silver & Black after spending his first six seasons with the Detroit Lions, who oritinally drafted him in the fifth round (138th overall) in the 2012 NFL Draft. Since being drafted, Whitehead has played in 93 games (54 starts) and totaled 378 tackles, three sacks, two forced fumbles, five fumble recoveries, four interceptions and 18 passes defensed. He’s coming off of two consecutive 100-plus tackle seasons (132 in 2016, 110 last year).

Ian Rapoport of NFL Media is reporting it’s a three-year deal for Whitehead.

It’s a 3-year deal worth more than $6M per year. Of the $18M total, more than half is guaranteed https://t.co/aat1ygQkBM 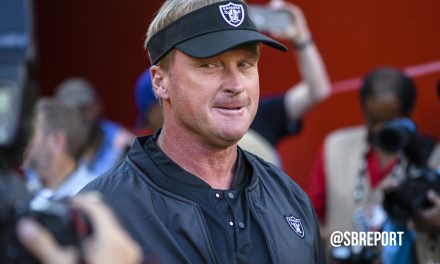 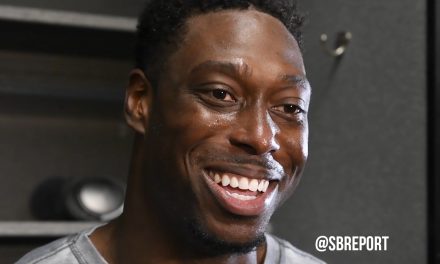 Reggie Nelson Doesn’t Care Who’s At QB For Giants: “Not My Problem”