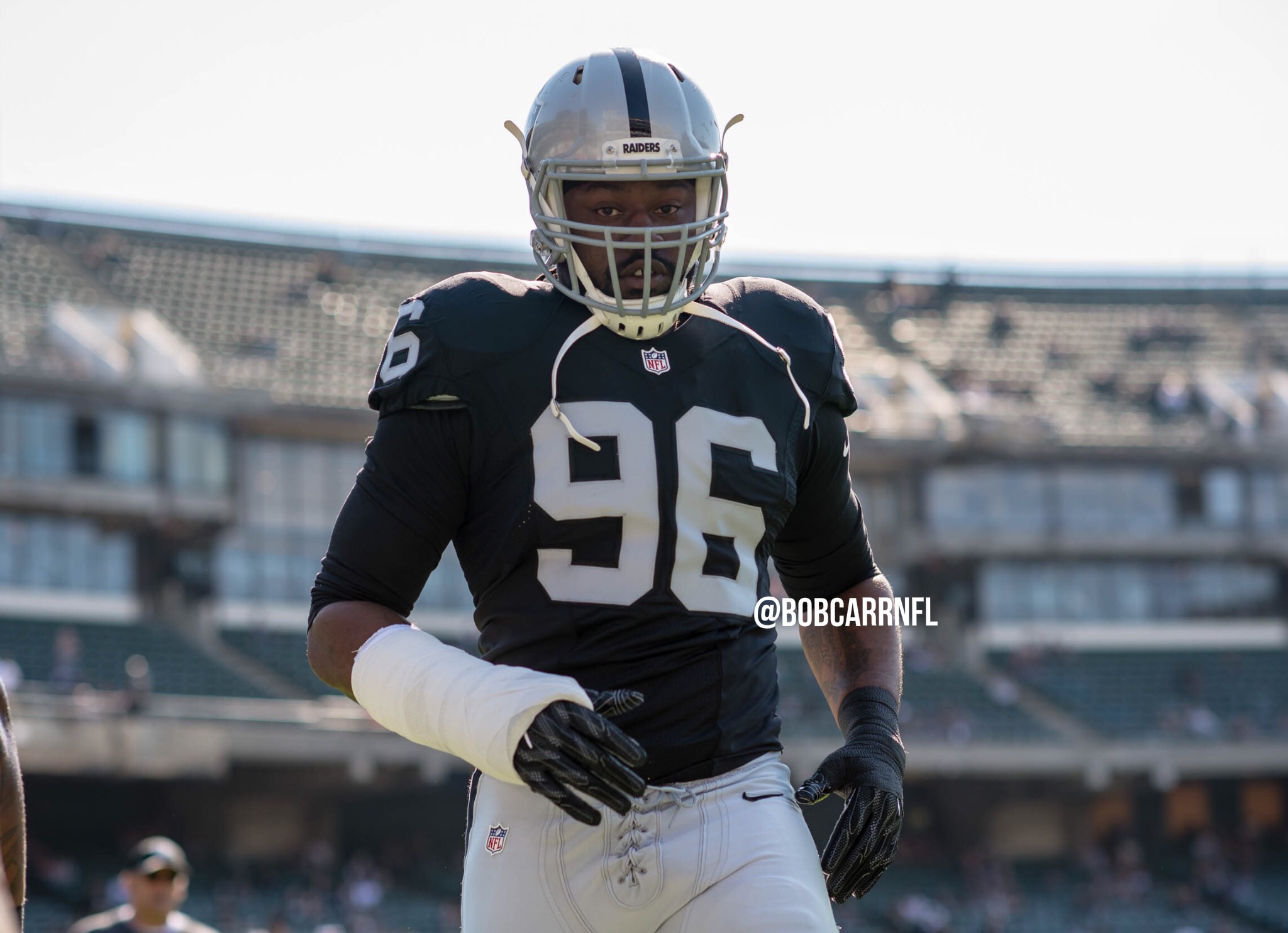 The Oakland Raiders lost some depth on Wednesday as unrestricted free agent Denico Autry signed with another team.

Ian Rapoport of NFL Media is reporting that Autry has agreed to a new three-year deal with the Indianapolis Colts.

The #Colts are signing former #Raiders DE Denico Autry to a 3-year deal worth $17.8M, source said. $7M in the first year. He’s been a favorite of some people in the Indy building for years.

Autry is coming off one of his best seasons in the Silver & Black, tallying 36 tackles and five sacks. The interior lineman also showed a knack for getting his hands up and batting passes down, knocking seven of them to the ground last season. 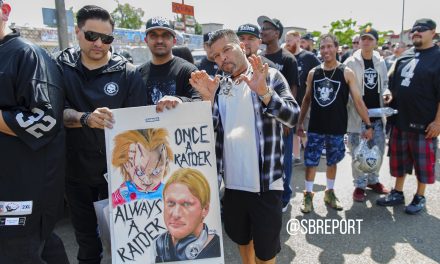 Navorro Bowman On His INT: “I was In Panic Mode” 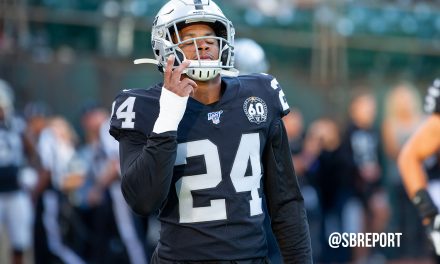 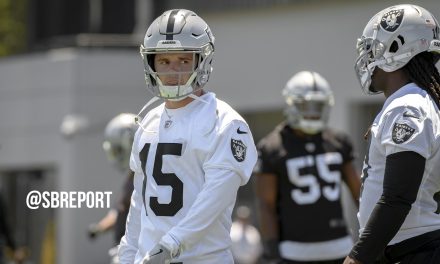 Ryan Switzer’s Special Teams Advantage: “I Kknow Bisaccia’s system. I’ve Had Some Success In His System”