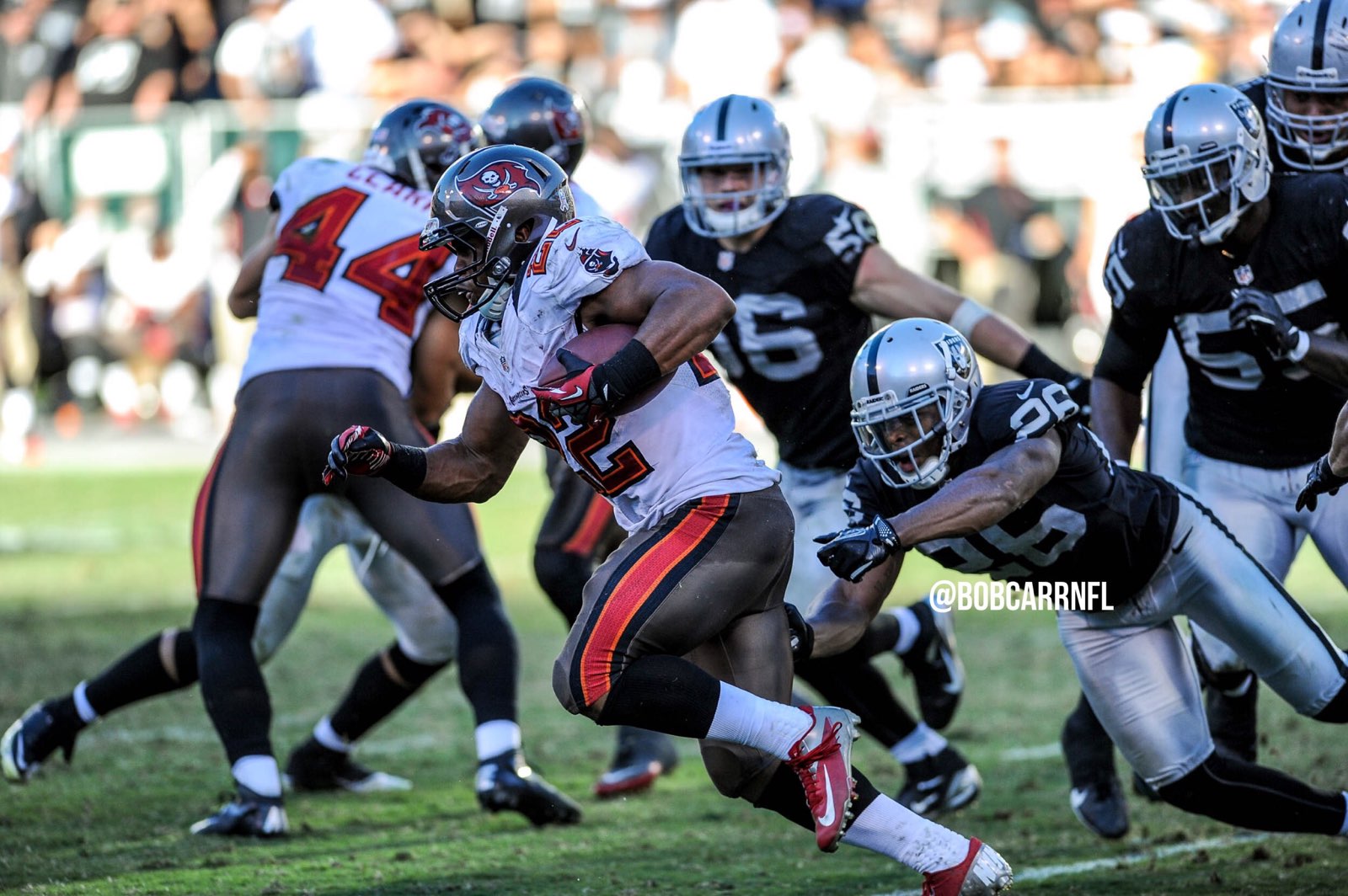 Sources: #Raiders coach Jon Gruden recently arranged for a face-to-face meeting with former #Bucs RB Doug Martin and came away impressed with him as a person. Oakland expected to make a strong push for Martin in free agency.

The Bay Area native spent his first six seasons in the NFL with the Buccaneers and is averaging 772 rushing yards per season. Martin’s best year came in his rookie year, when he rushed for 1,454 yards and 11 rushing touchdowns. That year, he gashed a porous Raiders defense for 251 yards on the ground and four touchdowns, his only game played in the Oakland Coliseum.

The 29-year-old running back has struggled the last couple of years, averaging just 2.9 yards per carry on 282 carries over the two seasons. 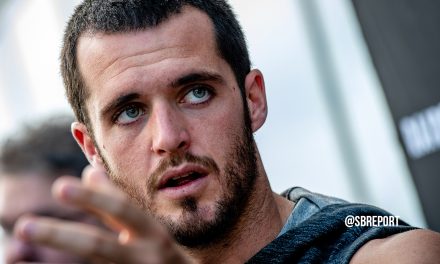 VIDEO: Derek Carr Responds To Former Coach Del Rio’s ‘Cold Weather Losses’ Comments: “Jack Was With Me There A Couple Of Those Times” 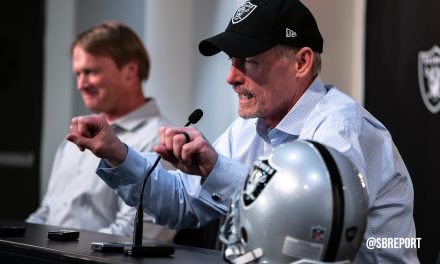 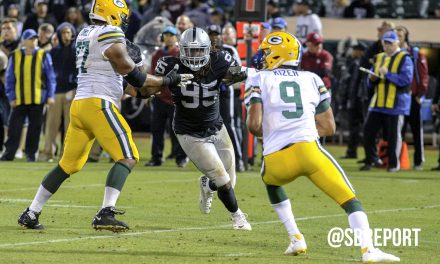 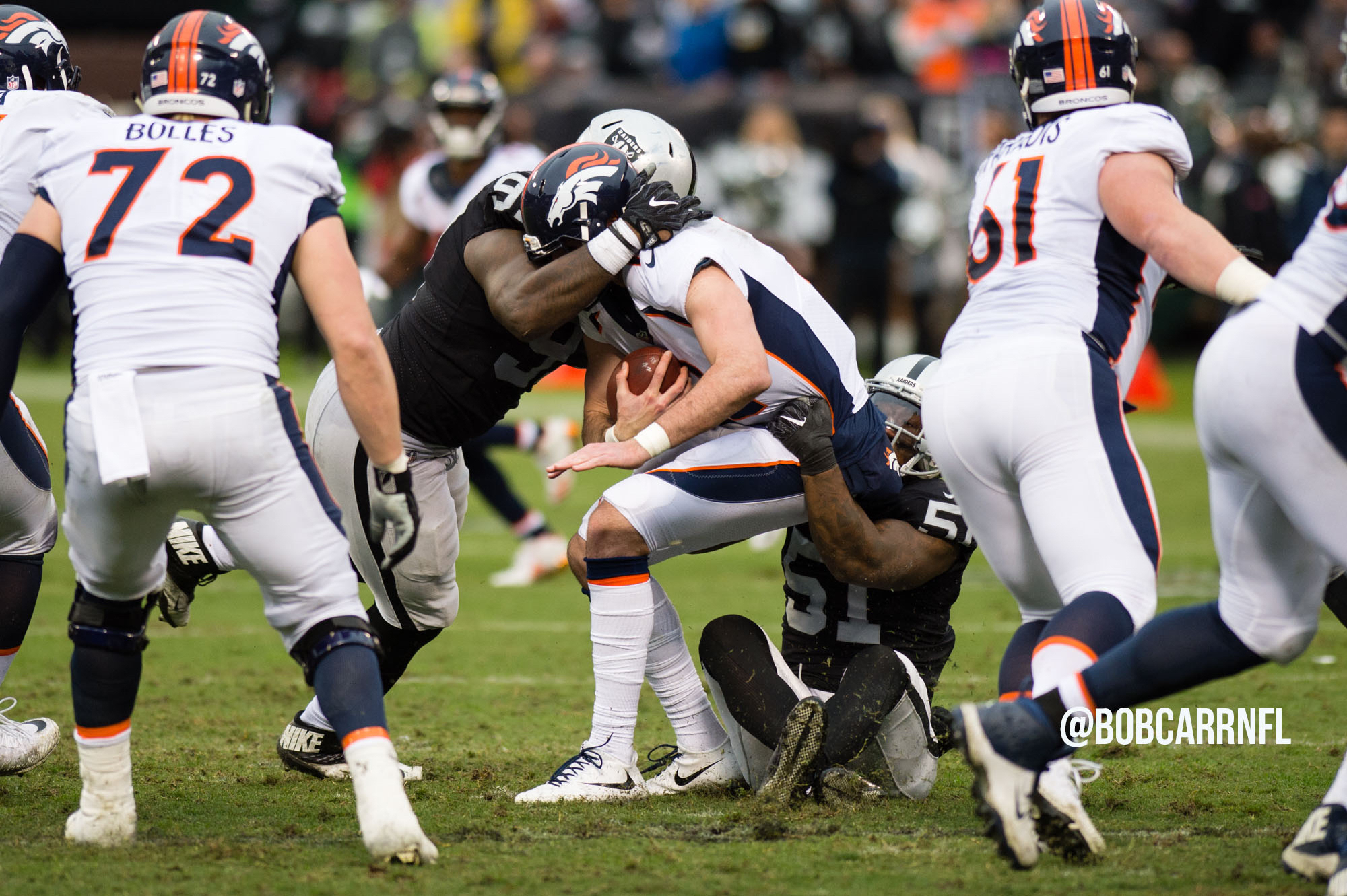