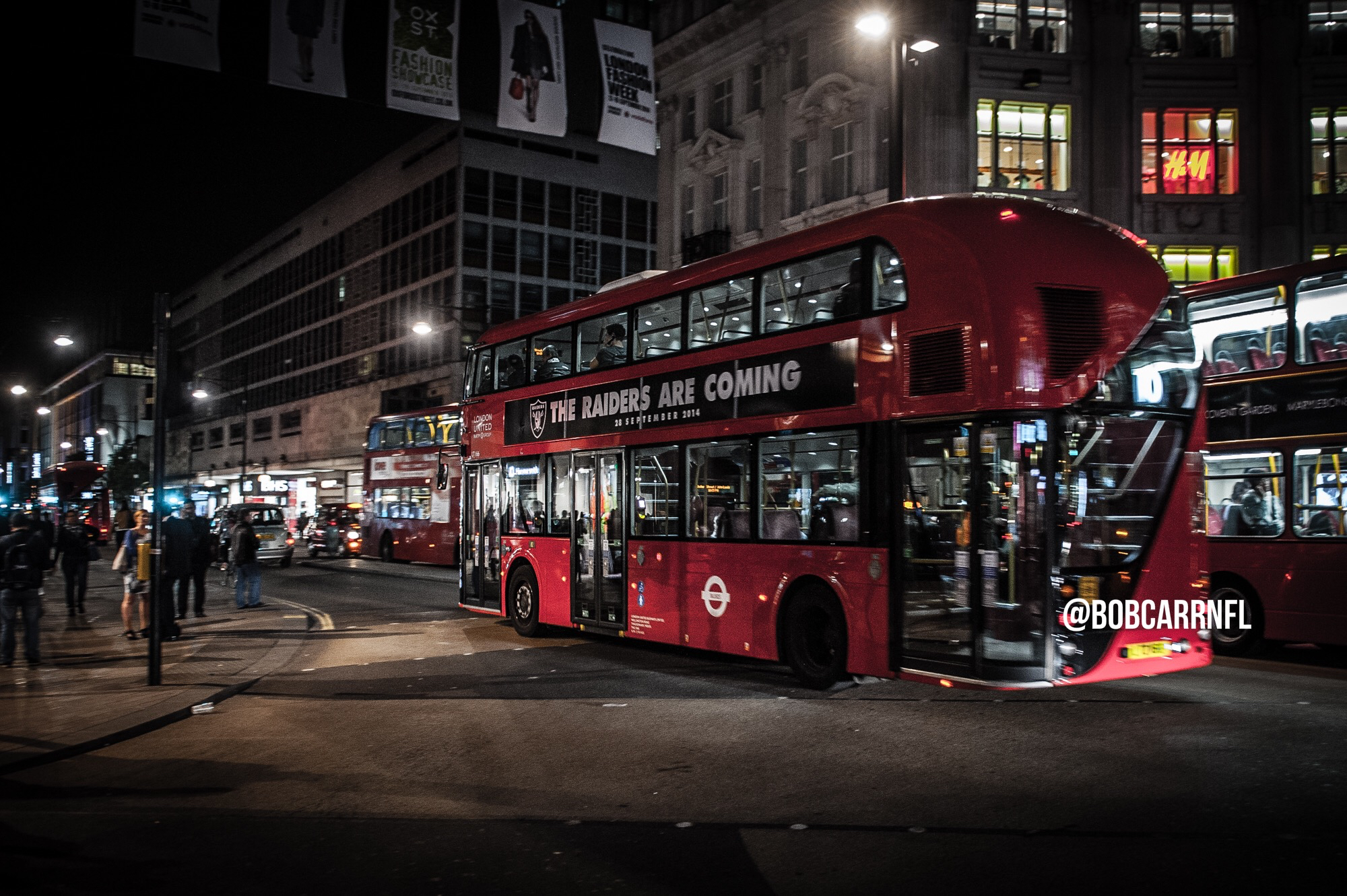 The Oakland Raiders will be giving hosting an international game for the third year in a row, this time they head back across the pond to London.

The Raiders last played in London in 2014, losing to the Miami Dolphins at Wembley Stadium and prompting the firing of then-head coach Dennis Allen. This time they will host the Seattle Seahawks at Tottenham Stadium.

Both teams will take the field during their week six matchup on Oct. 14.

Derek Carr and the Raiders lost to Tom Brady and the Patriots in Mexico City this year, falling 33-8 in a game that was not contested. 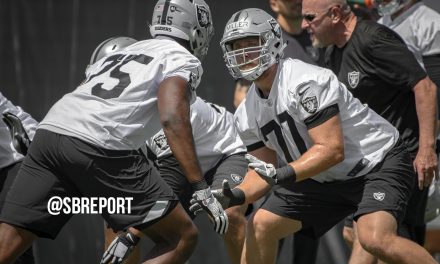 Video: Kolton Miller On Facing Bruce Irvin: “Real Excited for Sunday When The Pads Come On” 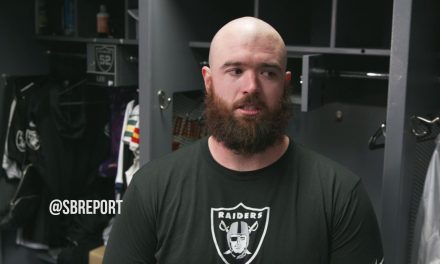 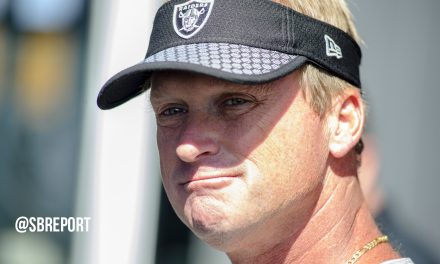