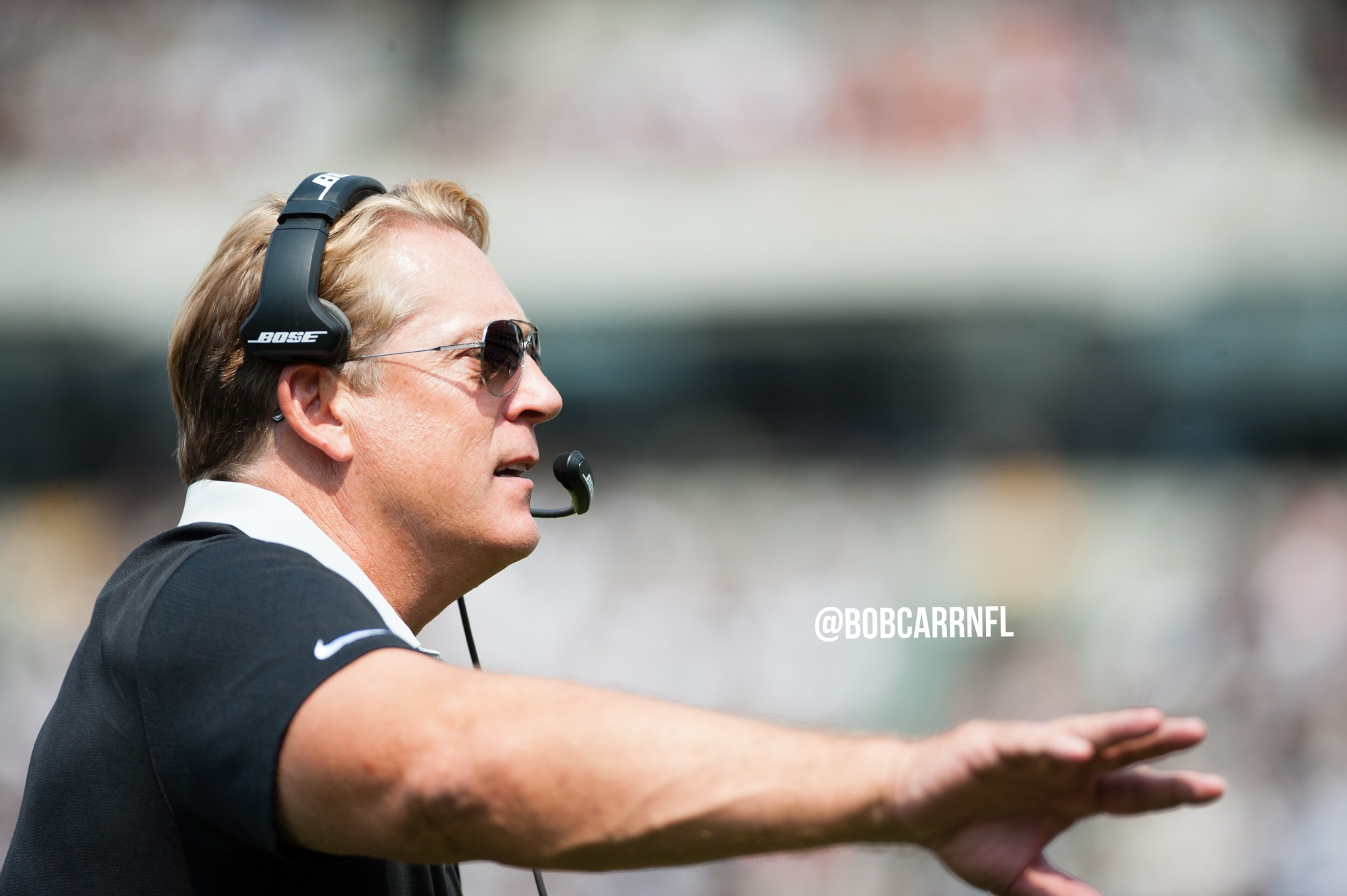 The move comes after a disappointing 6-10 season that ended with a 30-10 loss to the Los Angeles Chargers.

Del Rio, a Bay Area native, just signed a four-year deal in the offseason after an impressive 12-4 record last season that ended after a Wild Card loss to the Houston Texans when starting quarterback Derek Carr broke his leg.

Last year’s season led to optimism heading into the 2017 campaign but Del Rio and his squad struggled to find any rhythm throughout the season.

In all, Del Rio went 25-23 in his three seasons with the Raiders.

With Del Rio on his way out, let the rumors of Jon Gruden’s return resurface.

Rumors have already filled the airwaves this week with Gruden reportedly getting ready for a return and even going as far as reaching out to possible assistant coaches, one being former Raiders quarterback Rich Gannon.

ESPN has reported that the Raiders are prepared to even offer Gruden a piece of ownership in a package that would bring him back as the Raiders coach. Gruden led the team from 1998 – 2001 before being traded to the Tampa Bay Buccaneers where he beat the Raiders in the Super Bowl the next year.

Hiring Gruden will also re-spark buzz for the team as they prepare to head to Las Vegas, as Ian Rapoport of NFL Media also notes.

The #Raiders made the move to fire Jack Del Rio with confidence they could lure Jon Gruden from the broadcast booth. They may have their buzz heading to Las Vegas.

Stay tuned as the Raiders coaching carousel continues to turn. 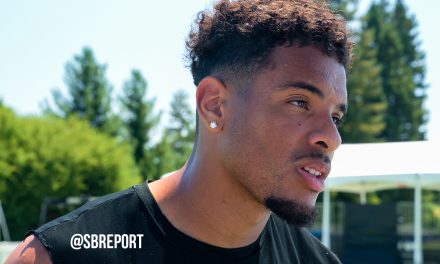 VIDEO: Keelan Doss: “I Can Ball, I Just Do My Job, And I Can Play In This League” 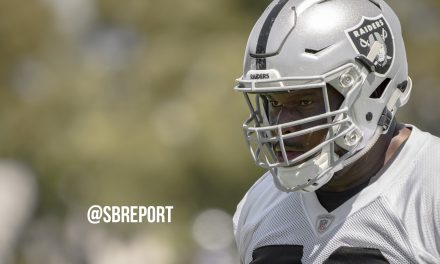 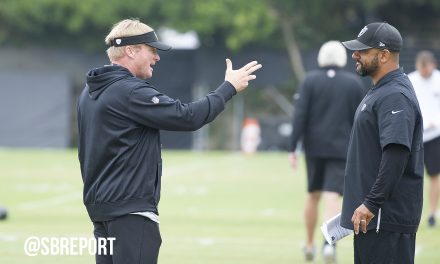 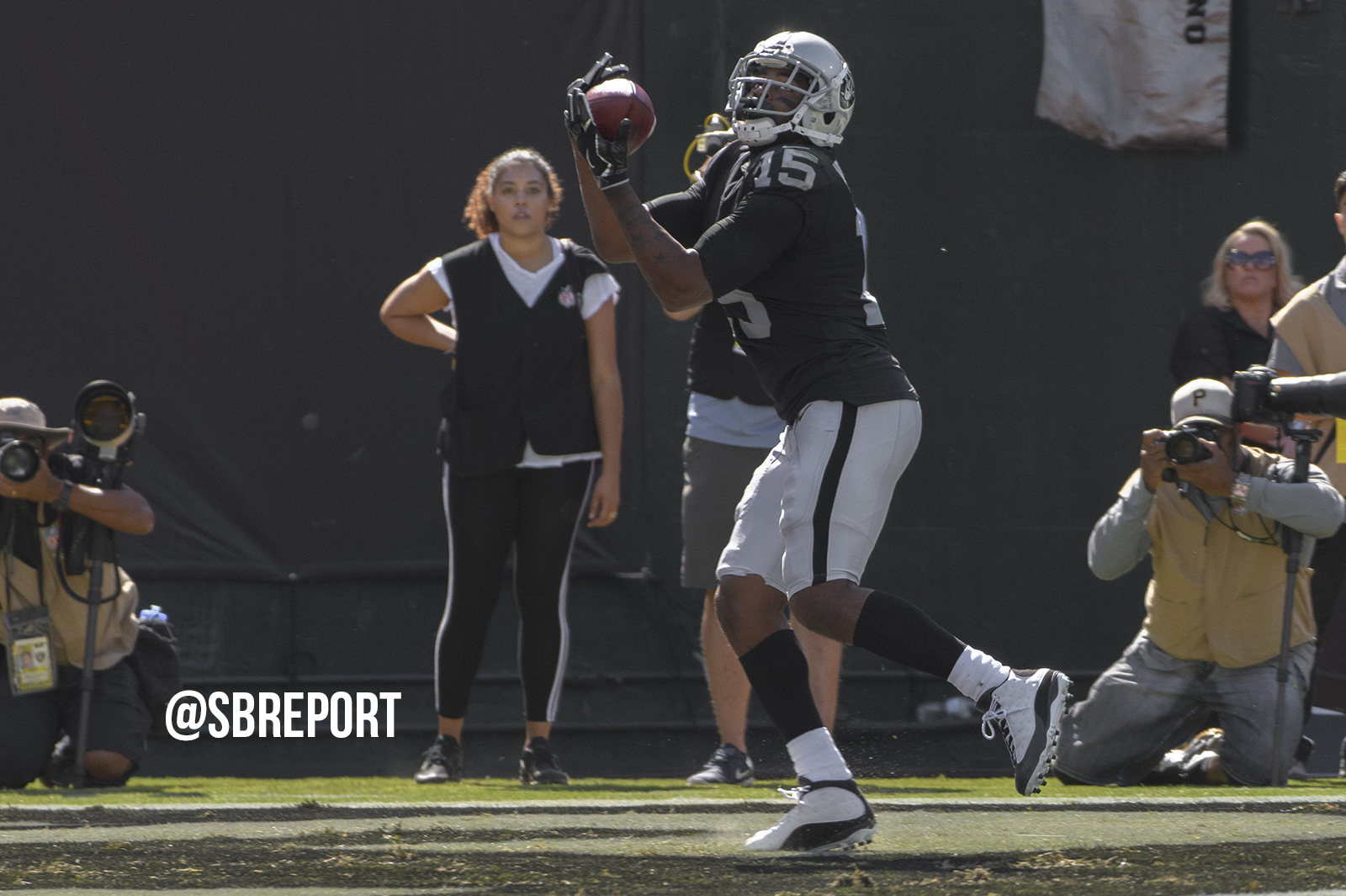