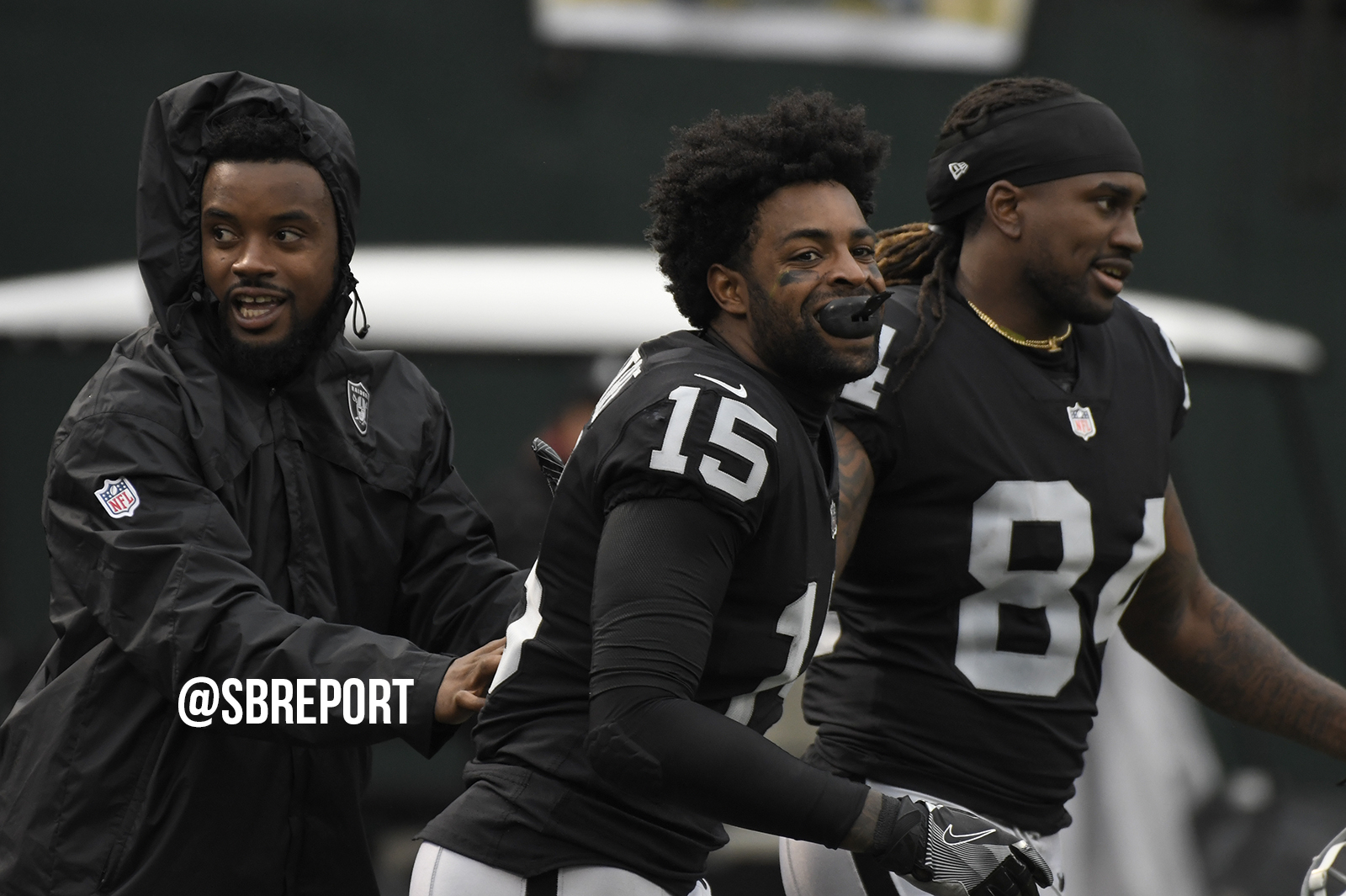 The Oakland Raiders will have to continue their hunt for a playoff berth without one of their top offensive weapons for the next two weeks.

Ian Rapoport of NFL Media is reporting that the NFL is suspending wide receiver Michael Crabtree for two games without pay for his involvement in Sunday’s fight with Broncos cornerback Aqib Talib.

NFL: Michael Crabtree of the Oakland Raiders and Aqib Talib of the Denver Broncos have been suspended without pay for two games each for violations of unsportsmanlike conduct and unnecessary roughness rules in Sunday’s game between the Raiders and Broncos.

Crabtree was ejected after a brawl erupted during the Raiders’ second offensive possession of the game. Crabtree will appeal his suspension.

The team also lost Amari Cooper to a concussion, and reports surfaced Monday that he also injured his ankle. His status remains unknown for Sunday’s matchup against the New York Giants.

The Raiders are currently just one game behind the AFC West leading Kansas City Chiefs. 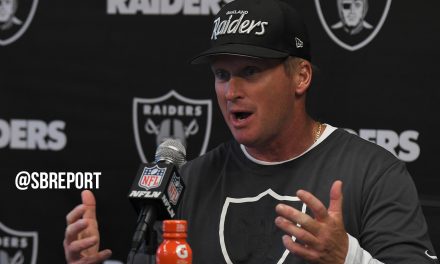 Jon Gruden On If Khalil Mack Will Return This Week: “I Don’t Know. I Just Hope So.”

Raiders fall to 0-2 after loss to Broncos

CB Gareon Conley Getting Heckled By Teammates After His Raiders Debut 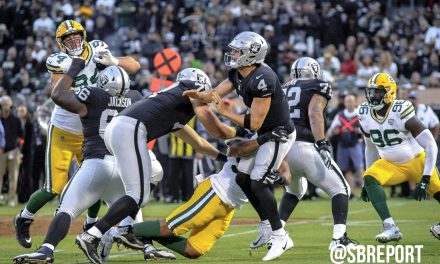 VIDEO: Derek Carr Reasoning On Short “Dress Rehearsal” Stint: “You See A Lot Of Key Guys Get Hurt [Around the NFL]