It didn’t take long for sparks to fly in Sunday’s game between longtime rival Denver Broncos and Oakland Raiders, but it didn’t come in the form of offensive scoring.

On just the Raiders second possession of the drive, Raiders wide receiver Michael Crabtree and Broncos cornerback Aqib Talib were ejected from the game after a brawl on the Broncos sideline.

On a five-yard gain by running back Marshawn Lynch, Crabtree blocked Talib to the ground out of bounds, causing Talib to retaliate and teammates from both sides to join in on the fight. Crabtree lost his helmet and went toe-to-toe with Talib, with both players being ejected for their involvement.

Here's 7 Broncos going after Michael Crabtree on the sideline. Crab did start it, but man …pic.twitter.com/LhDbOcHII5

Talib and Crabtree got into it last year during the last game of the season when the cornerback grabbed Crabtree’s chain and pulled it off his neck on the field. After the game, Crabtree said he “made a business decision” when he chose not to retaliate against the cornerback.

The Raiders also lost left guard Gabe Jackson, who was also ejected for making contact with an official. 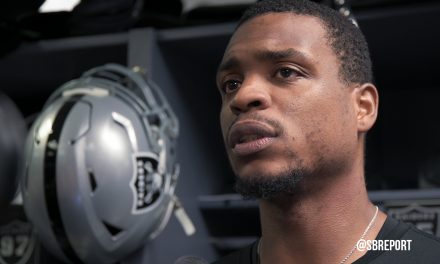 VIDEO: Dion Jordan Coming To Oakland: “Every Day, Every Hour I’ve Been Here, I’m Reminded I Made The Right Choice” 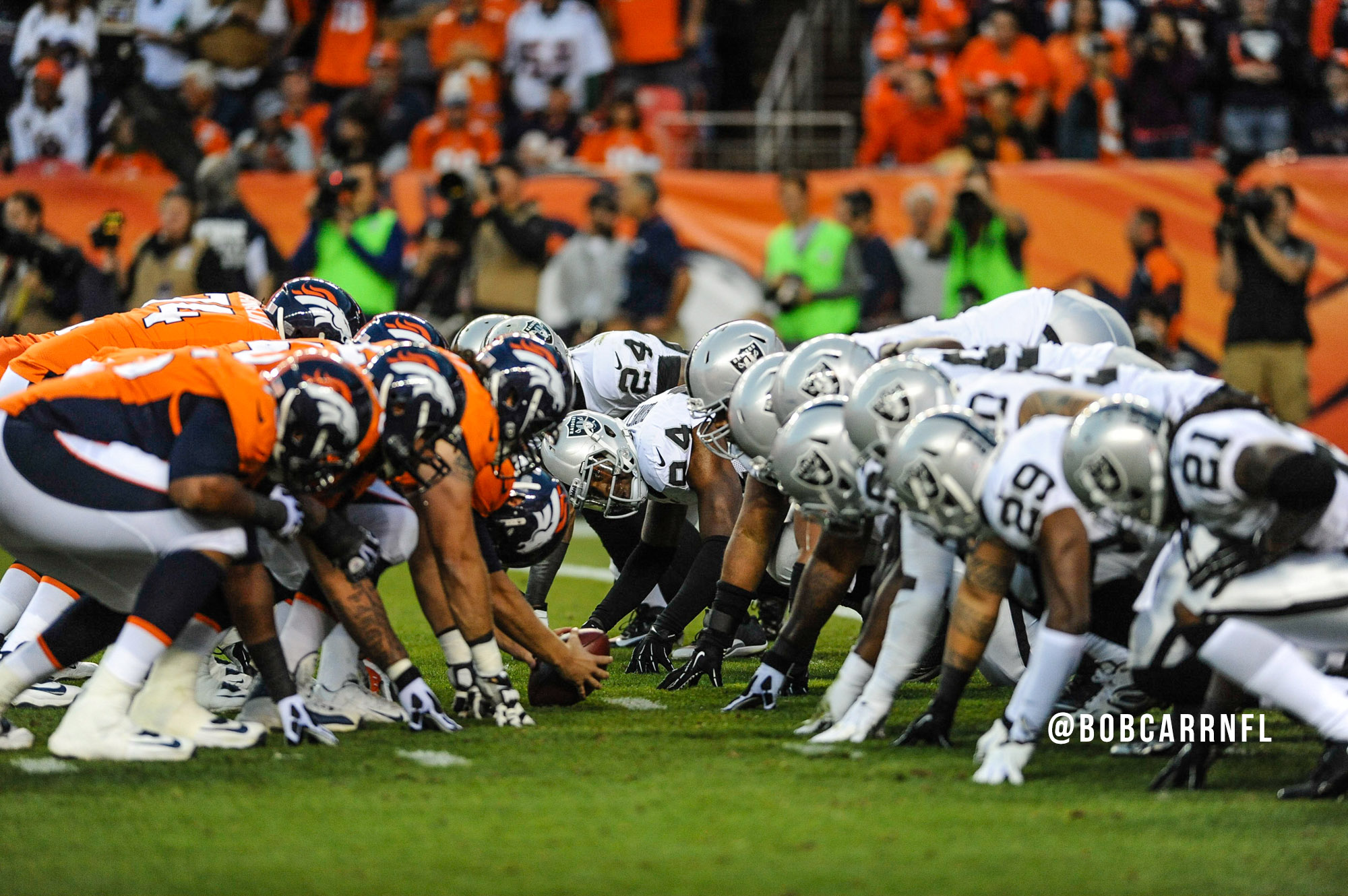 Jack Del Rio On Losses: “You Get What You Earn” 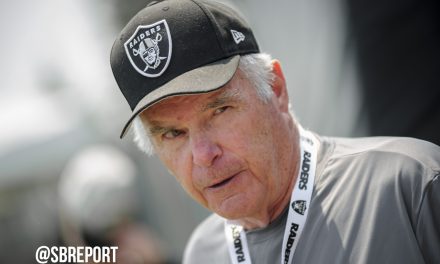